Five years ago, Dr. Benton C. Quest was kidnapped under Race Bannon’s watch. The big-wigs at Intel-One rushed an investigation into how this could have happened and blamed Race for it all. But without concrete evidence they could not convict him with any crime. All they could do was fire him.

Roger T. “Race” Bannon has always been devoted to the Quest family and stayed in contact with the boys despite being under constant surveillance and not being able to see the young men face-to-face, and he has been on the hunt for the whereabouts of the Doctor, with the help of Jade, his ex-wife. A little over a year after Dr. Quest was taken, both Race and Jade disappeared, and the boys have not heard from them since.

It’s been almost 4 years and now Jonny, Hadji and Jessie are in their 20s, and they’ve been gathering clues on their own to the whereabouts of their missing parents, all under the noses of Intel-One as our young heroes suspect a mole within the organization and they cannot trust anyone there. The only thing they’ve managed to find are a few safe-houses that Race and Jade have setup (the one they’ve been to physically is located in Miami)
Six months ago the young heroes began receiving secret messages, via 5-DAC (the AI Dr. Quest created that only the Quest, Hadji and Race can access), it gave them clues to Benton and Race’s possible whereabouts.

1- Some of the messages include a few key code words and phrases that only the family would know, in order to confirm the legitimacy of the message.

2- Just recently they got a message that asks them to find a person who goes by the handle Mark-IV, who can physically be found sometimes at a net-bar named Under Currents in the city of Miami.

3- The young heroes have once again managed to temporarily elude their Intel-One chaperones and are heading to the net-bar, with their trusty and loyal sidekick, Bandit. They hope that this Mark-IV is on the up and up and that this will finally lead to the men’s location and who’s behind it all.

Salvage - A SciFi Junkpunk Setting - It's Not a Milk Run!

The PCs hear of an ice crystal salvage area across the Great Frozen Lake and go “Salvaging”! 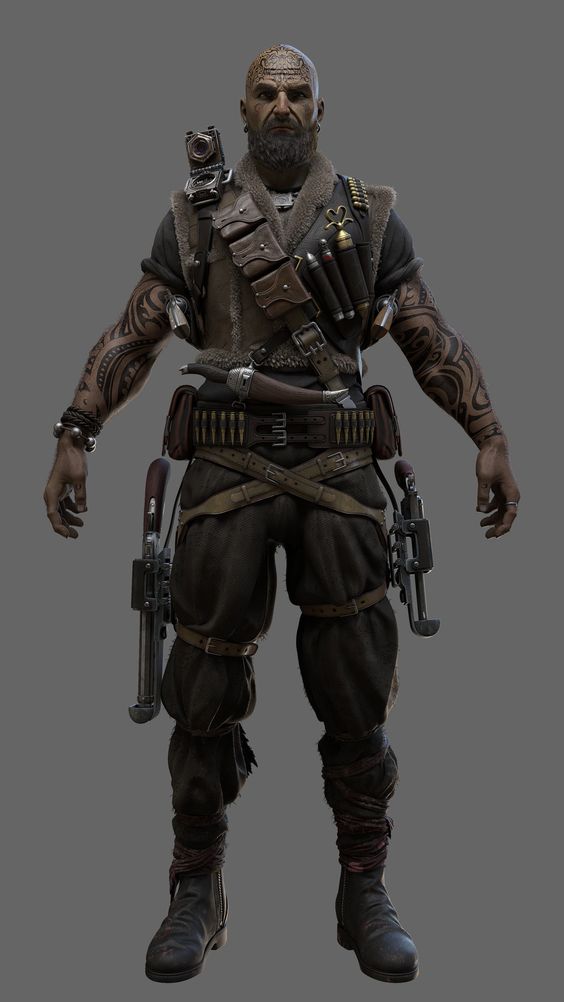 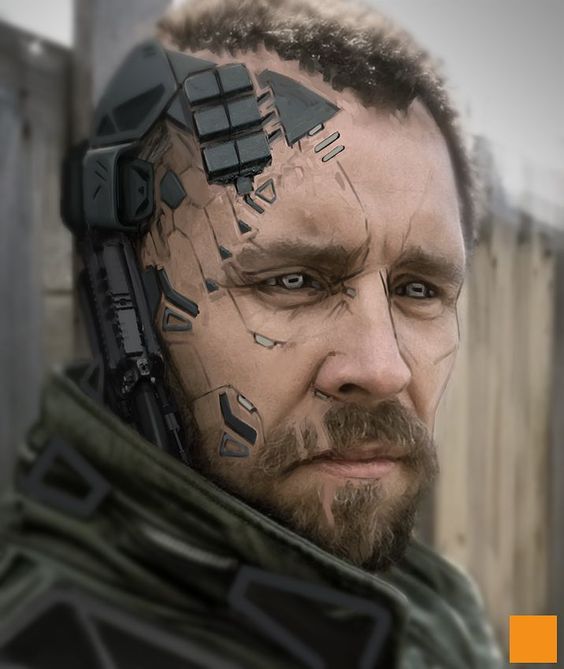 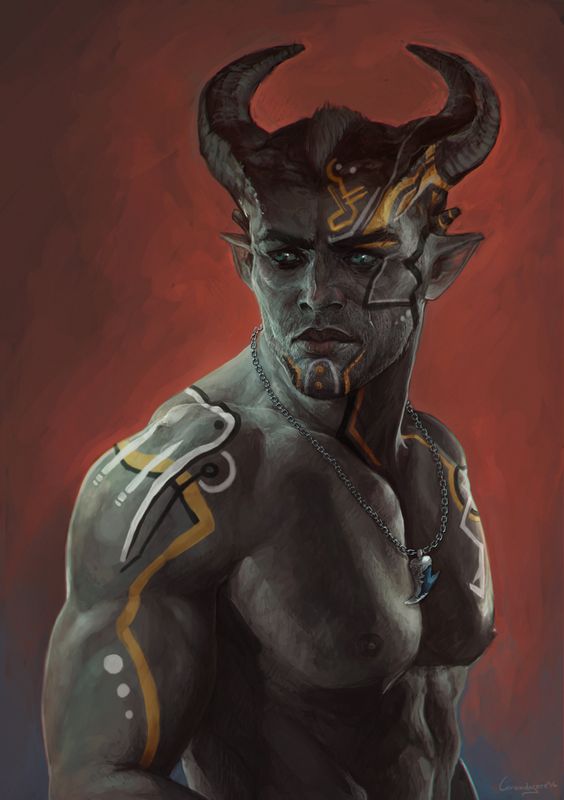 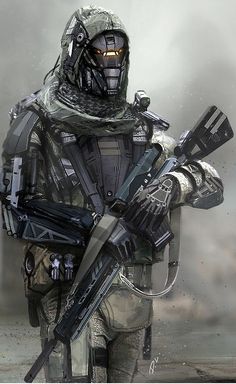 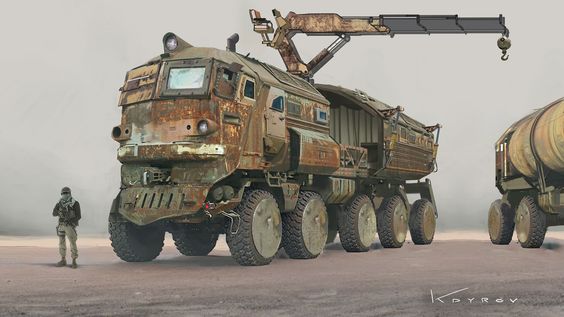 The PCs try to find the next salvage … ’Berg Water … Ice Crystals … and make the journey there! 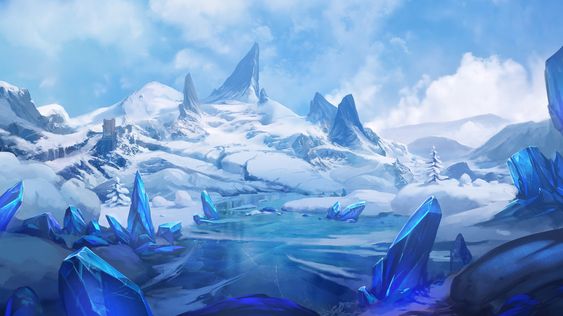 After collecting their salvage, the PCs are attacked by the natives … Mantis Rusters! 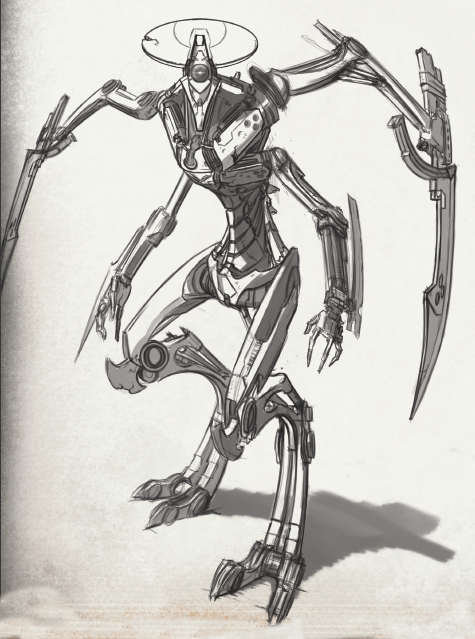 The PCs are ambushed by the Tundra Yetis Gang! 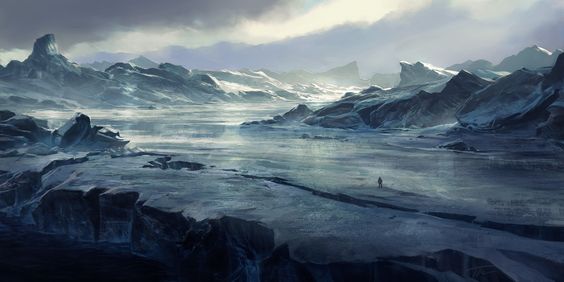 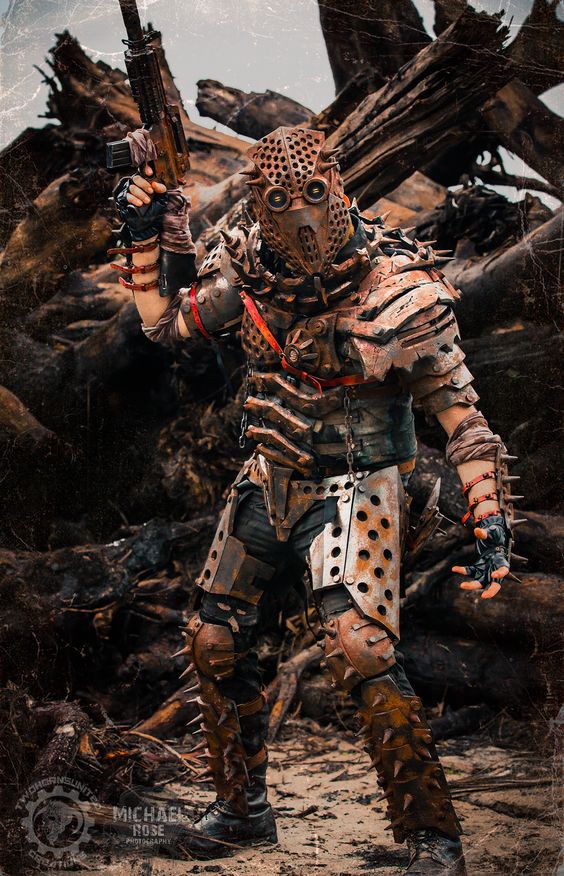 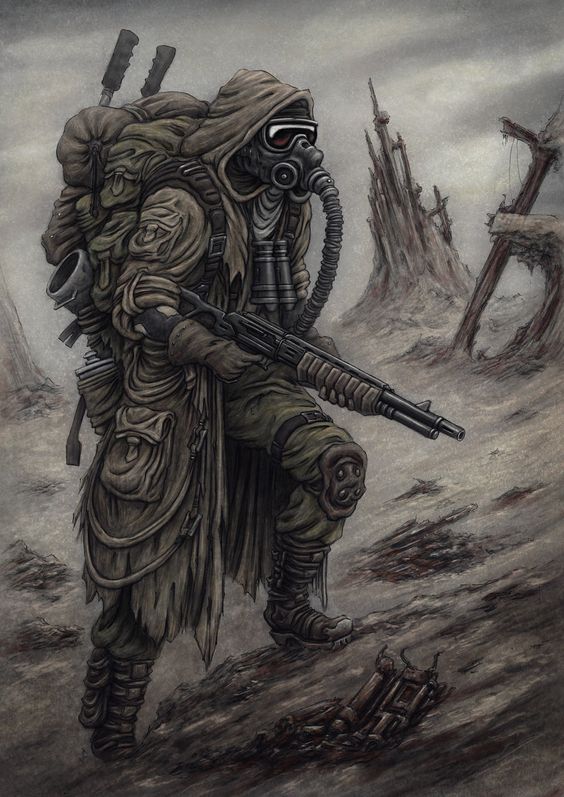 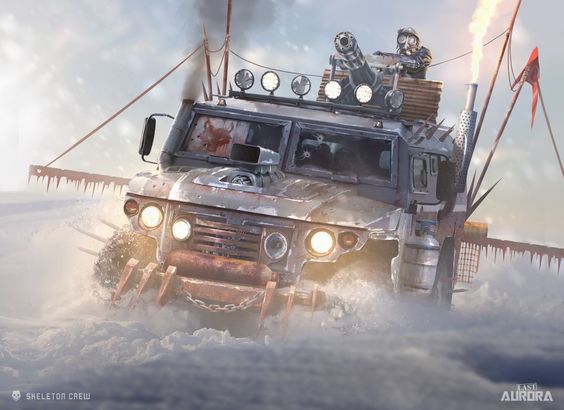 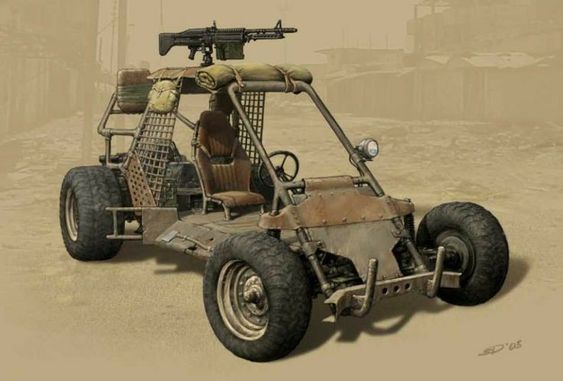 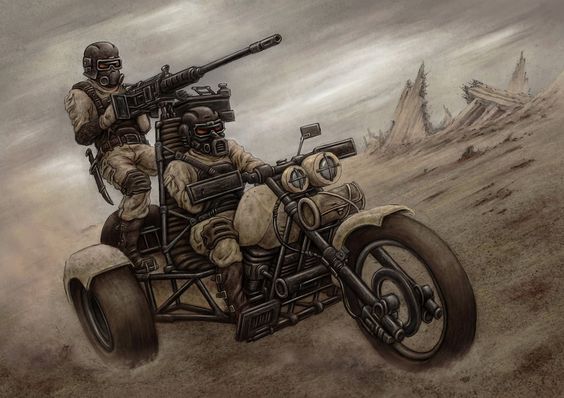 Captain Janshu has it! The map that leads to Ponchi’s Haul. A stolen treasure of diwalite that will set the captain and the crew of the “Anonymous Host” for life. One small problem… it’s heavily encrypted and rigged to rez if tampered with.

Enter our heroes. Tasked by their captain to find and solicit the “help” of Ponchi’s old code breaker friend Tonka, a panda hybrid hacker. Having tracked the elusive hacker through his ex-wife, the crew has found out that he is now competing professionally as a Sumo Wrestler under the new name Tamawake.

The scene opens as the 3 pirates enter the Jade Gallery. The gambling den HQ of the shark hybrid gangster Konda, which tonight is hosting the Hybrid Grand Sumo Basho. 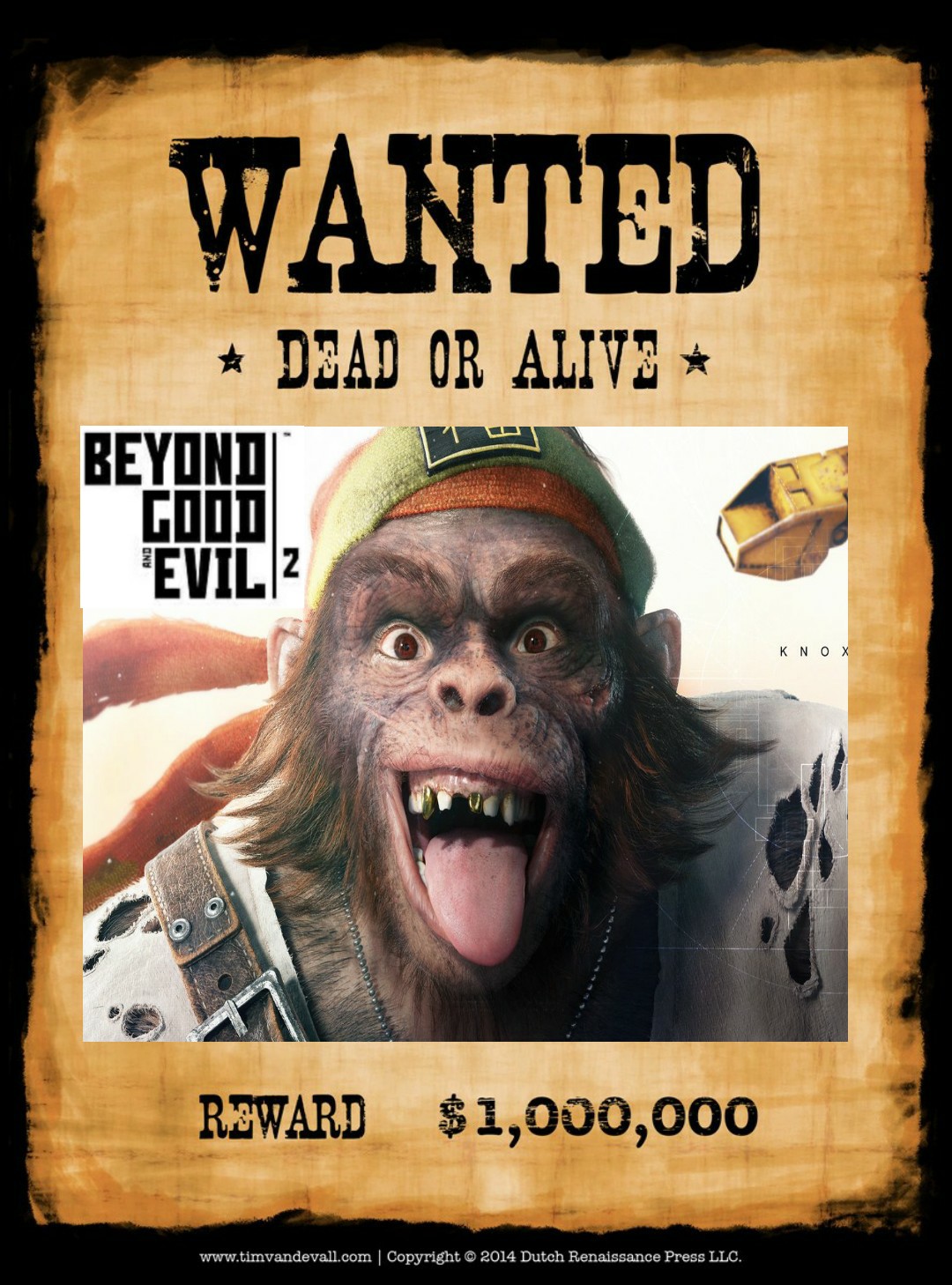 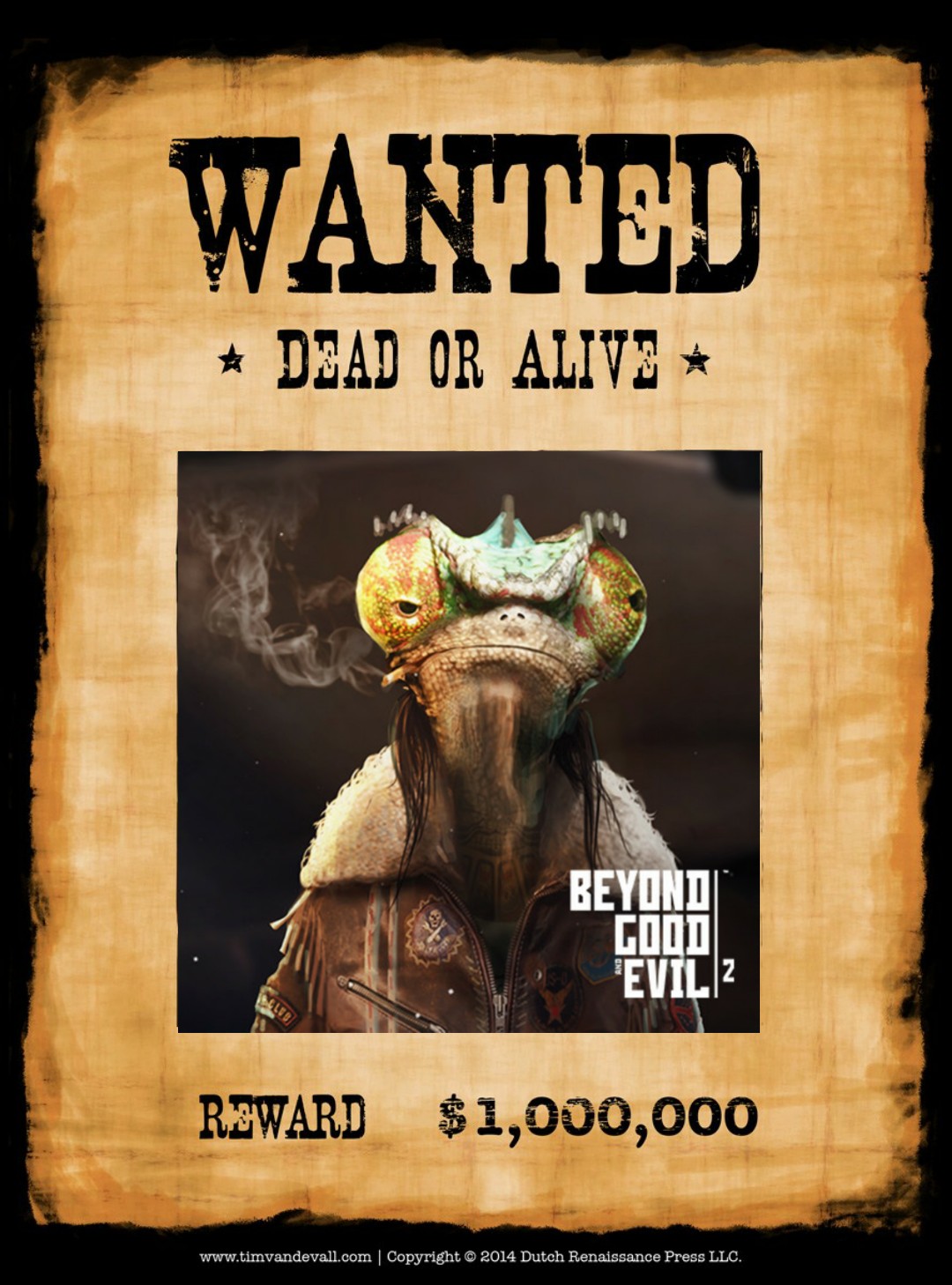 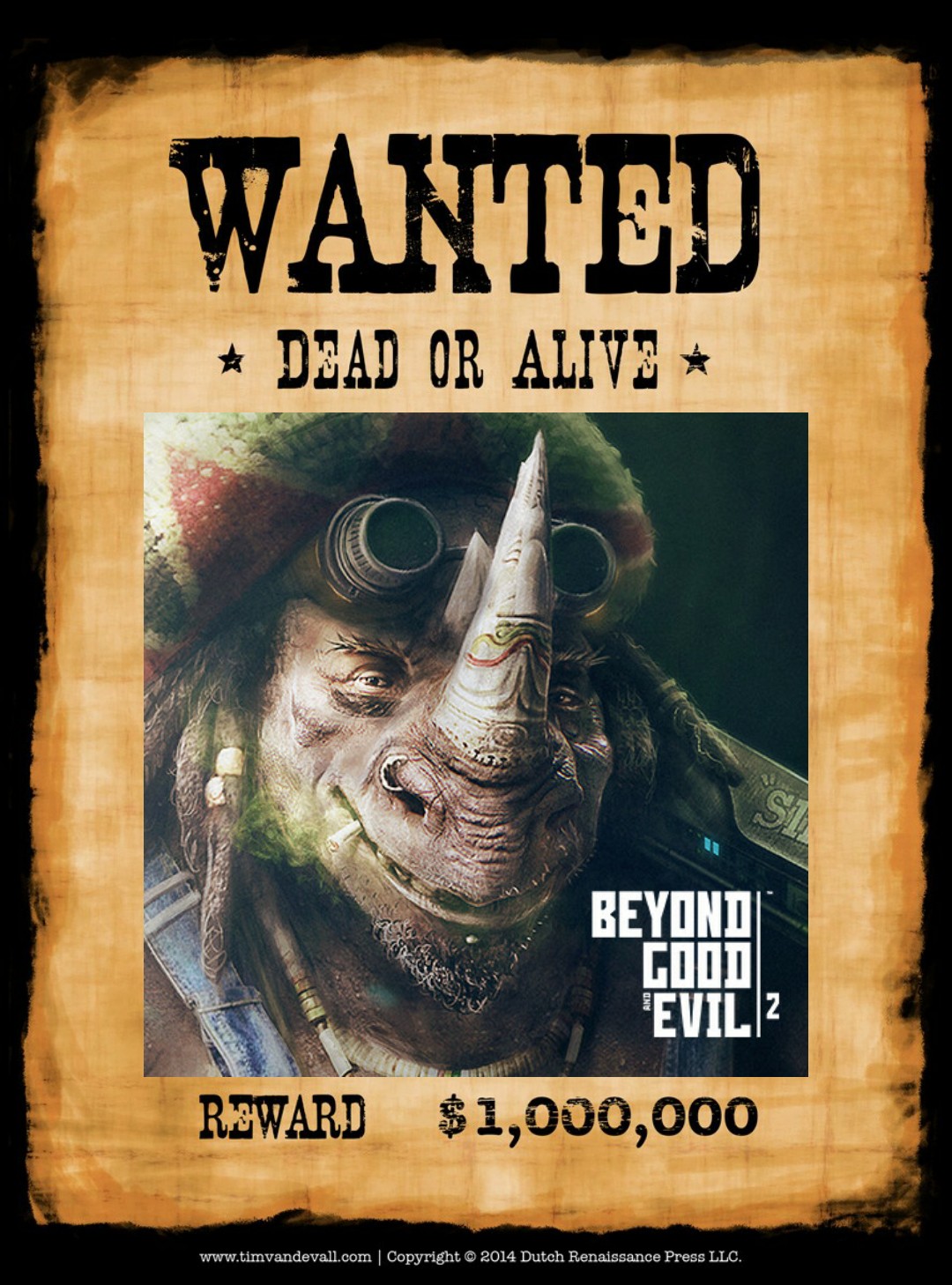 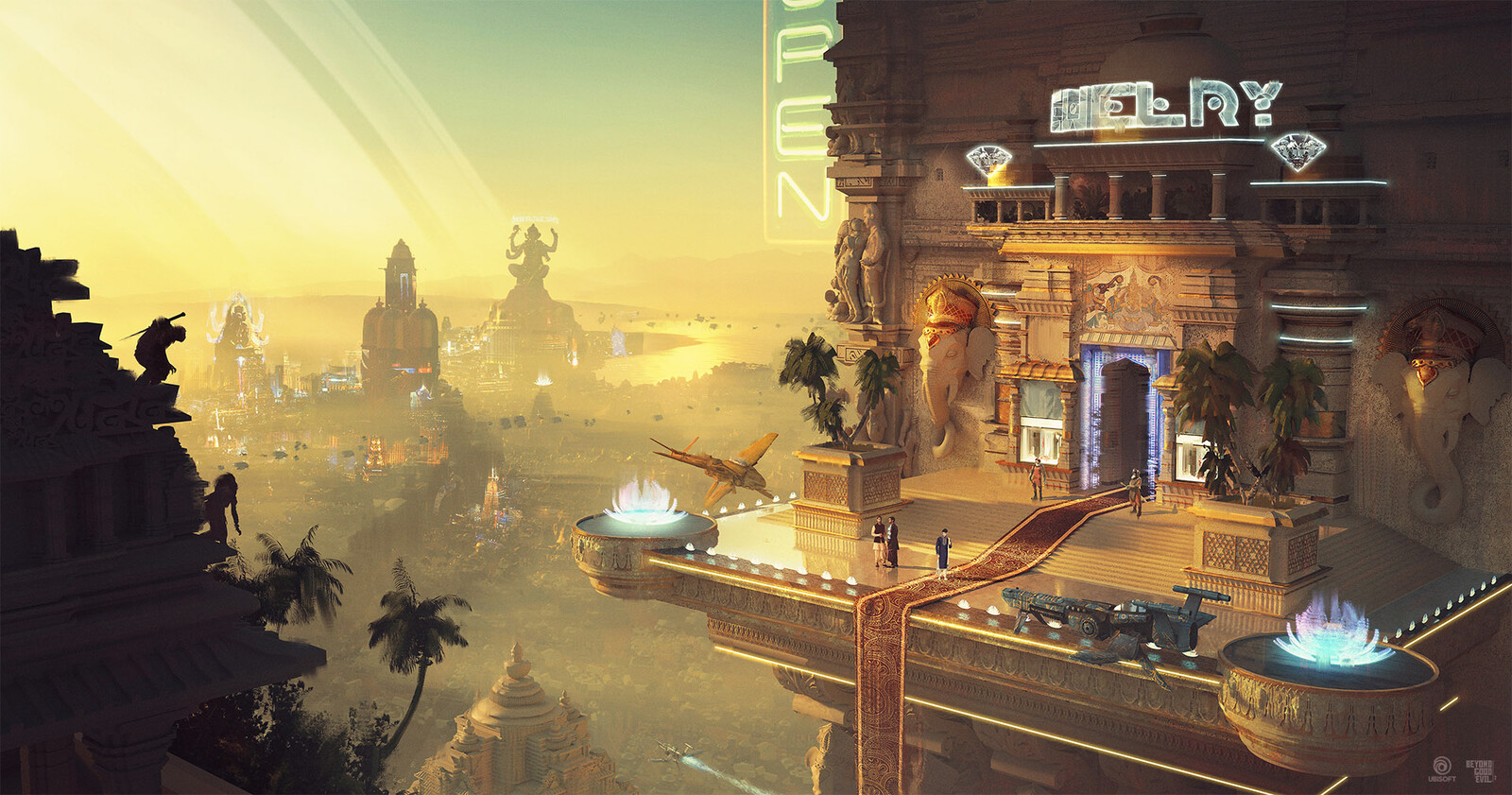 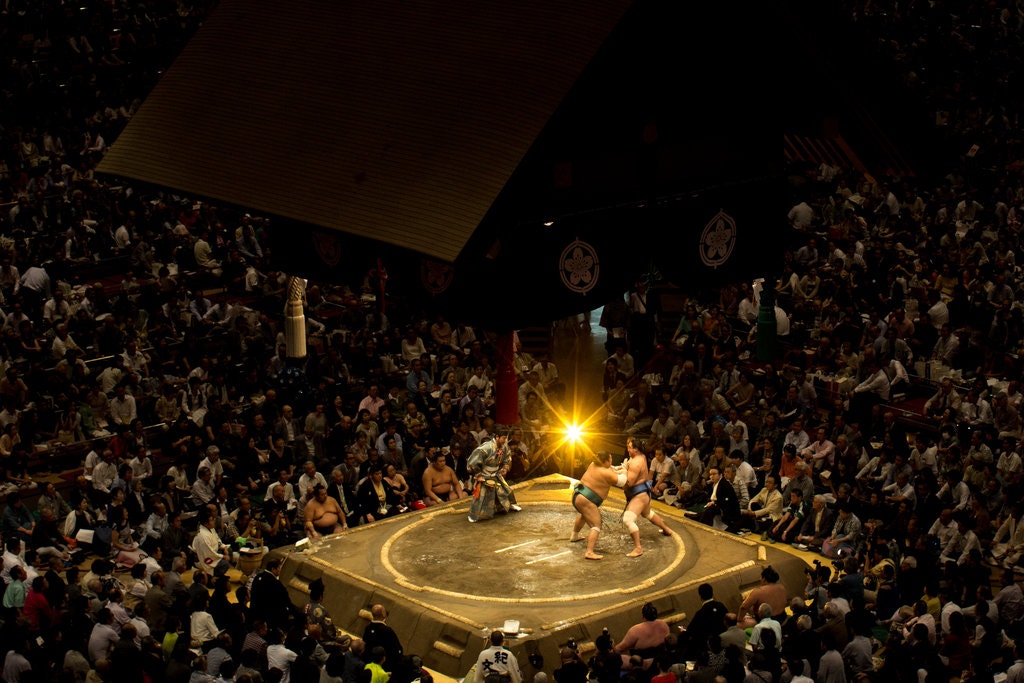 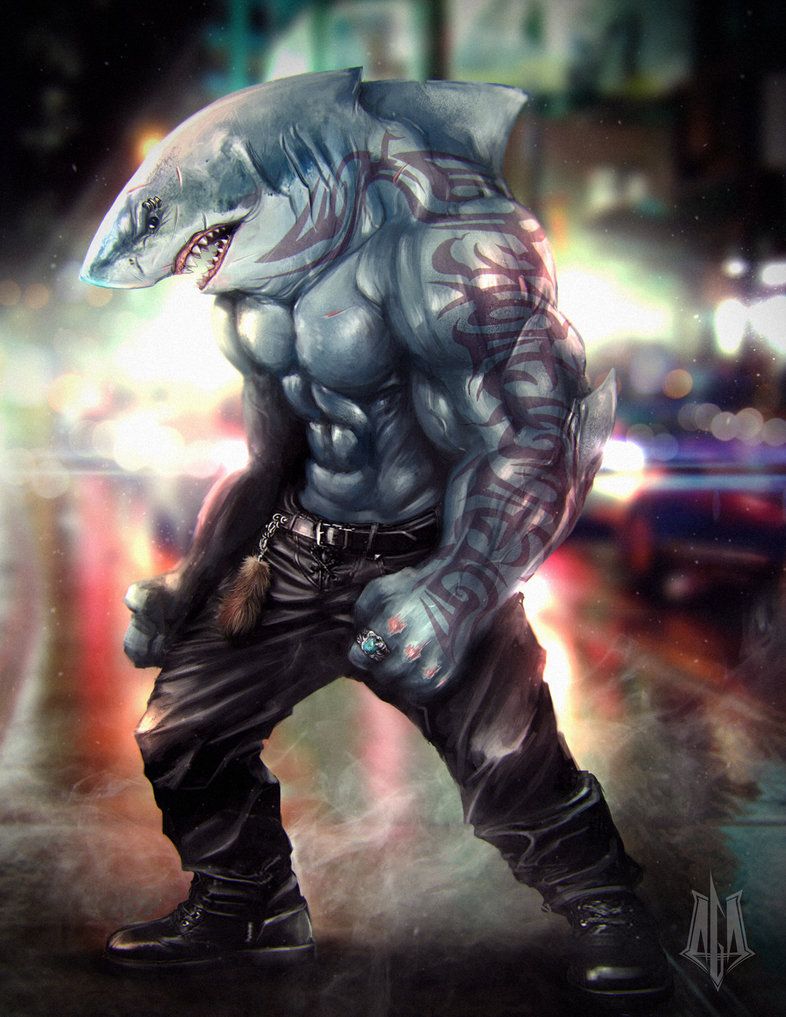 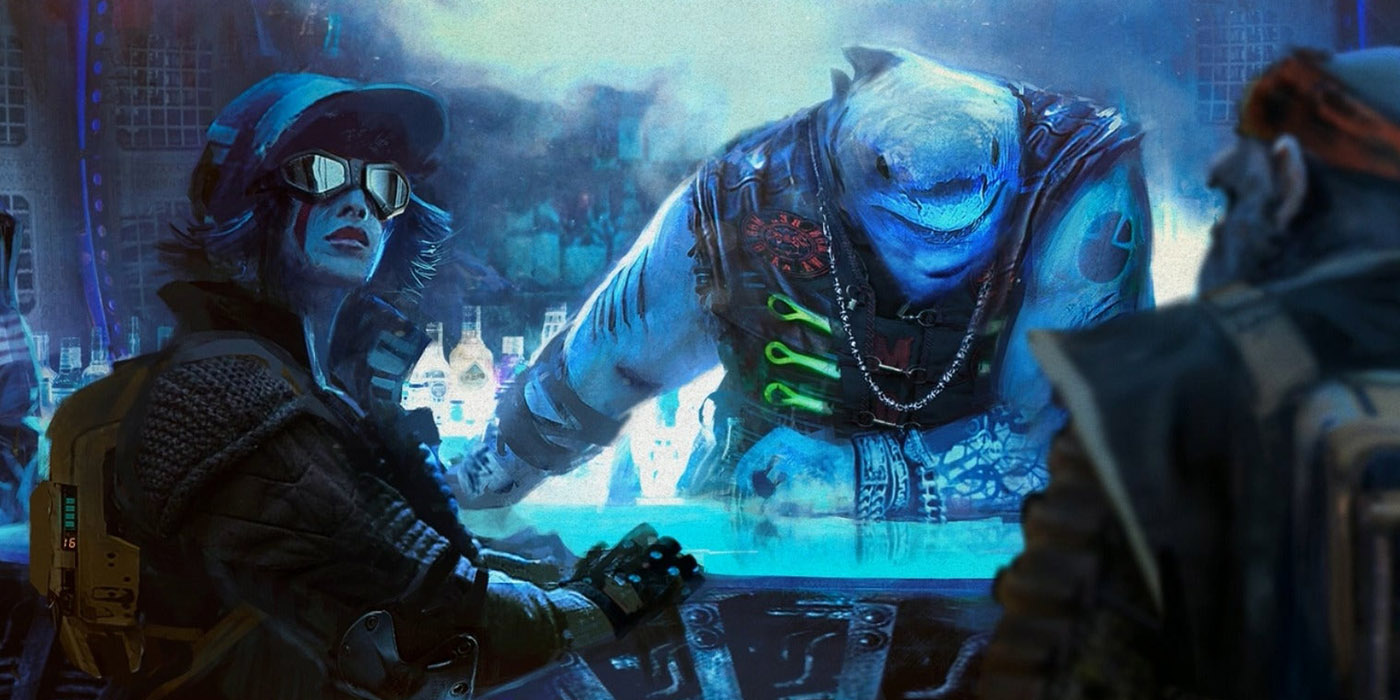 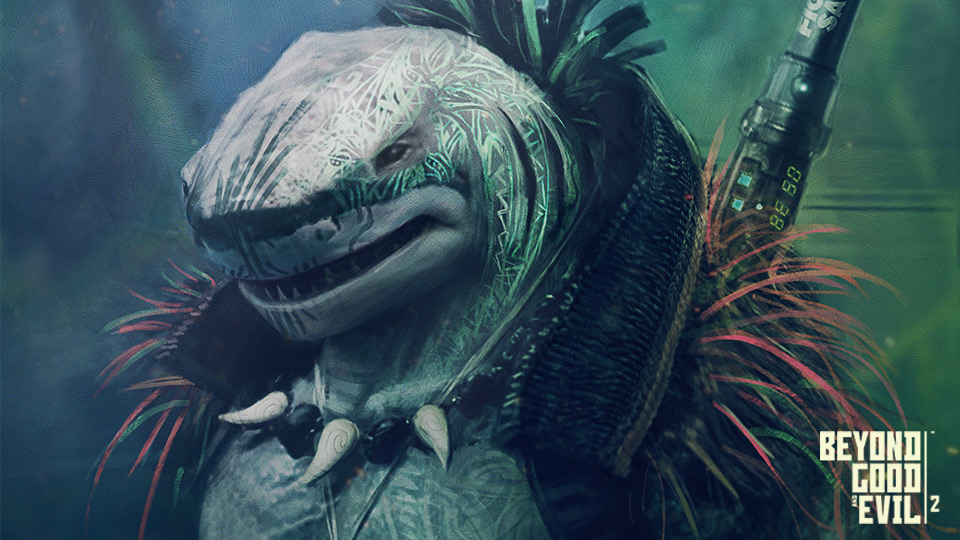 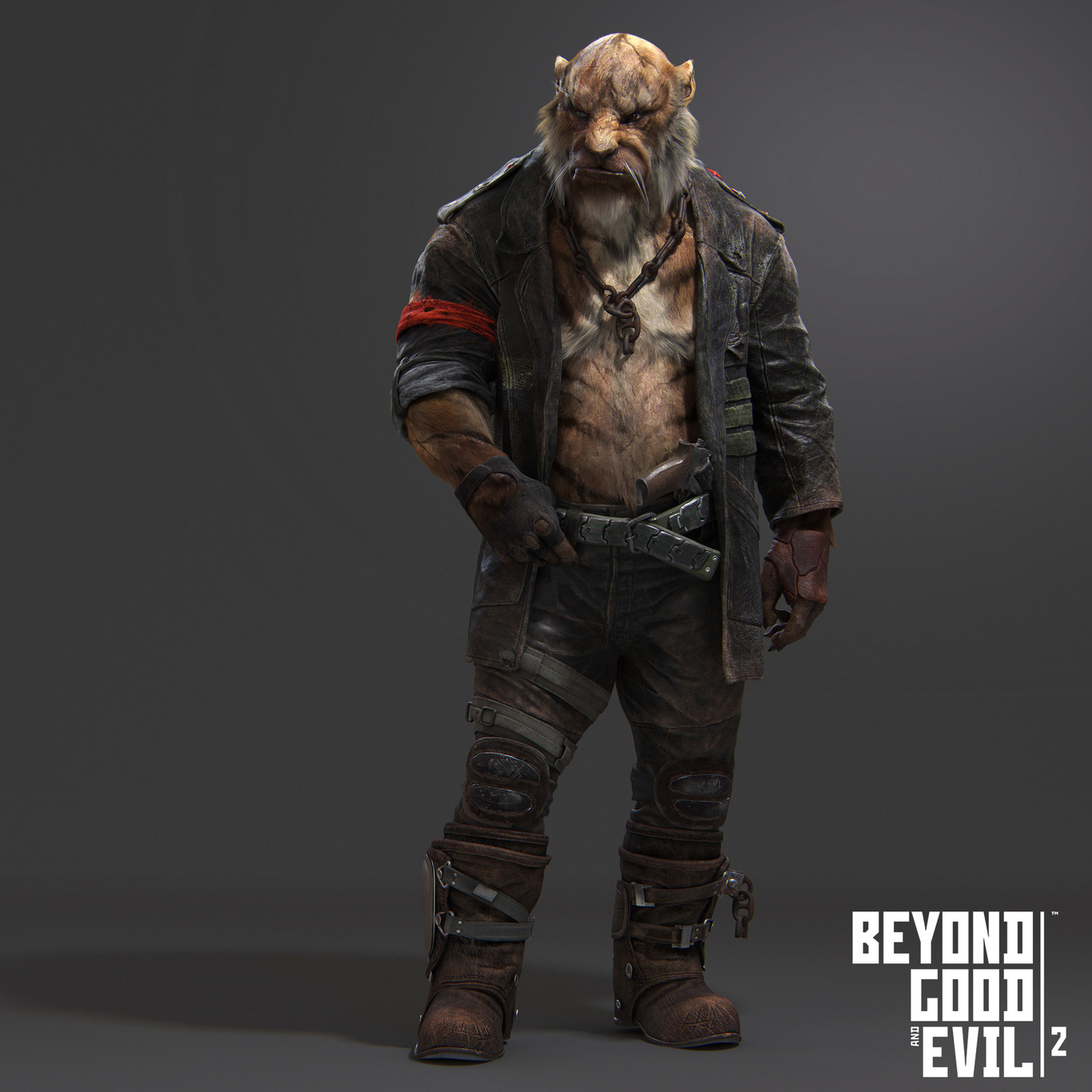 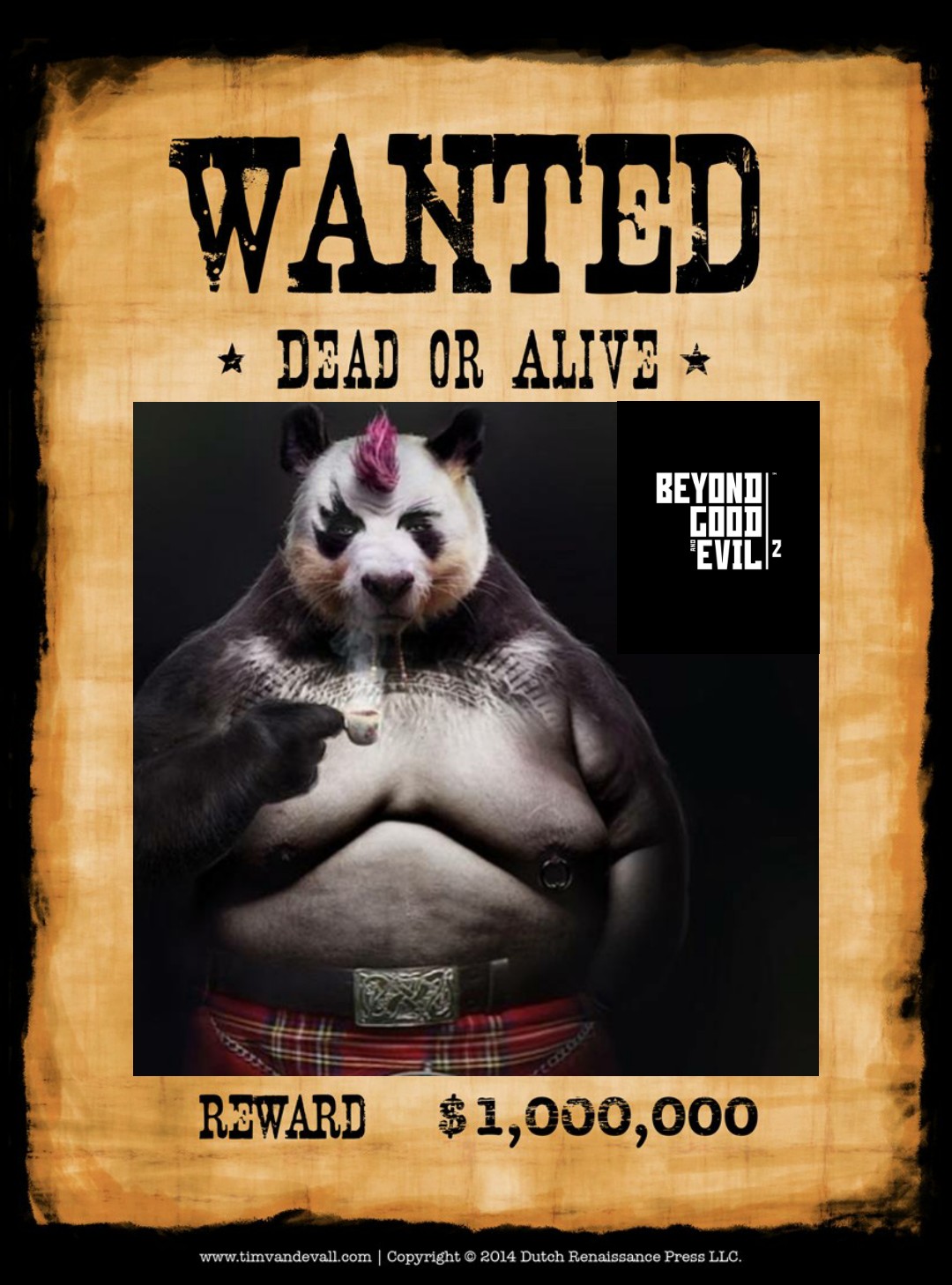 Introduction – The PCs find themselves in an unknown solar system with only a small green star and a huge asteroid field, no planets. But there may me energy sources and signs of life inside some of the largest rocks.

Part 2 – Meeting the natives. The PCs are attacked by skeletal kobolds and are assisted by living kobolds. They are then brought to Nisdaalla the chimera. A deal is made: retrieve the amulet-key from Grim Flesh the techno-lich and she will help to repair the Amethyst Dreamer and leave with them.

Part 3 – Battle with Xhox’ran, the techno-lich (aka Grim Flesh) ans his elite guards. They manage to defeat the Lich, find the amulet and return to Nisdaalla.

Conclusion – The ship’s Ecells are recharged, the Starcaster is refueled, partially and their new passenger, Nisdaalla in an elven form, joins them as they leave WSX-5396. 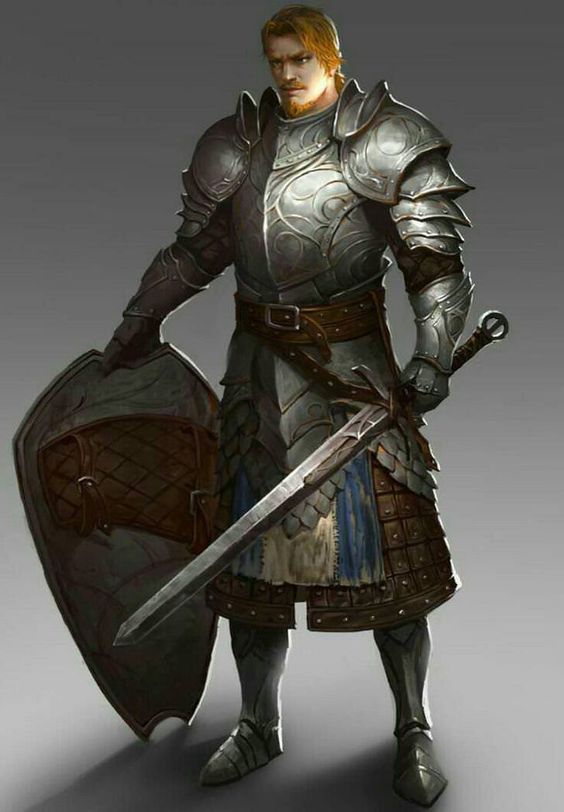 It’s currently 2 days after the Witchlight Festival of Caulder. The adventurers of The Golden Shard Adventuring Company, having been instrumental in thwarting the plans of the Immortal Resurgence Terrorists to unleash an Elder Fey monstrosity in the middle of a masquerade ball have made quite a name for themselves in the local Broadsheets. Our 3 intrepid adventurers have been contacted by Airship Captain Alistair Pendrake of the airship Aurora Dancer (and a former paramour of Xandra Coal), to find 6 missing members of his crew that went missing the night of the Witchlight Festival. The missing crew includes his X.O. Mr. Temple, his chief engineer Mr. Johns, plus 4 of his stoutest crewman. The task of finding the men is one he would undertake himself under normal circumstances if he wasn’t currently overseeing the Fey Crystal retrofit of the ship’s main engine, which requires his constant supervision. 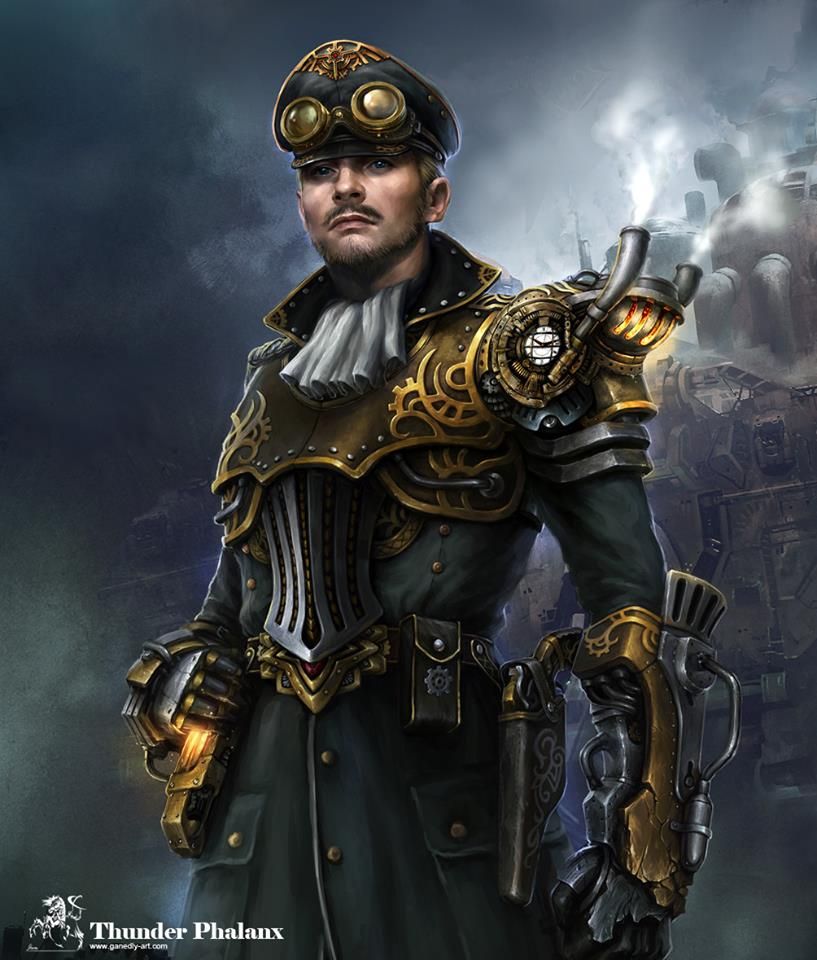 Captain Pendrake has been able to ascertain by interviewing other members of the crew that the men went into the Ashgate Ward in search of revelry on the night they disappeared. Ashgate Ward is home to the filthy criminal underbelly of Caulder and known for 3 things: Magma Shine stills, Pit-fighting, and Crime. The 3 members of the party must rush to retrace the steps of the missing crewmen and find them before the Praetorians do.

Part 1
First by interviewing and surviving the rough crowds of a notoriously dangerous undercity tavern known as Slaughterhouse 7. To discover that 2 of the men (Foy and Sinclair) fought and died in a gladiatorial death match vs. The Meat Ripper, a clockwork terror with ties to the Sootrakers Crime Syndicate. And the the remaining four, led by Mr. Temple sought revenge upon the Clockwork and tried to follow it to the Sootrakers hideout. 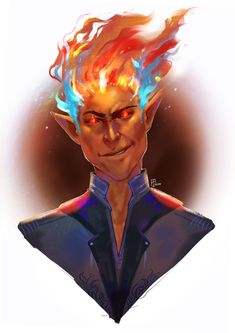 Part 3
And finally raiding The Underflayer’s Guild Workshop which is an underground facility that is turning foreigner slaves sold to them into mindless undead servants for the City’s Armies using newly unearthed Coppershod Slave cowls. Facing Off with Underflayer Fulgrave and 2 minion groups of Coppershod Cadavers. (The 4 missing sailors are barely alive and trapped in gibbet cages hanging from a network of pipes and chains.) 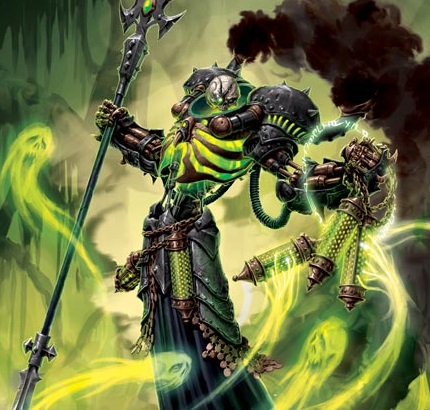 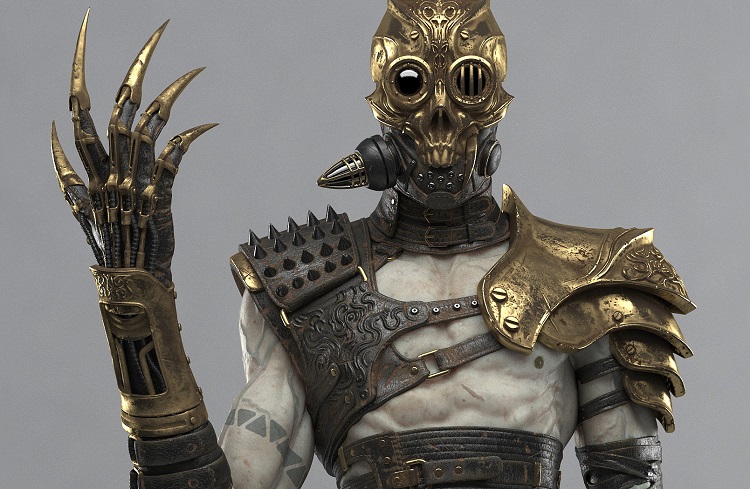 Addional Info:
Underflayers Guild = a union of Necromancy specialized Blood Mages and Artificers that work under the city of Caulder mining the vast network of centuries old mausoleums (once the burial structures of the Elder Fey’s slave populations)

Coppershod Slave Cowls = devices unearthed by the government of Caulder. These cowls were favored by the Elder Fey God-Kings to bind slaves to their will. Each one having a Rune carved into it particular to the God-King they serve. These are all marked with the Rune of Malefazaar The Unyielding.

The Sootraker Crime Syndicate- a network of thieves, cutthroats, and smugglers, headquartered in the Ashgate Ward of Caulder. Founded by the Fire Amalgam Smuggler Ventrilio “Sootraker” Flambeau and now run by his son Mercurio, the Amalgam-centric crime family focuses it’s efforts on using it’s clockwork and human slaves as a disposable tool. The syndicate has it’s hands in Magma Shine running, Prostitution, Pit-fighting, and the illegal slave trade.